Sorry for a little off topic personal promotion. I've been busy the last few weeks managing the release of my band's (No Refund Band), second CD, Current State of Blue. No Refund Band is a contemporary blues band. The CD is being released worldwide and is already being played in the US and will be heard globally within the next couple of weeks. The band recently won the Houston and Texas Gulf Coast regional competition of the International Blues Challenge (IBC). This is a big deal. We will be playing in Memphis on Beale St. in January competing for the IBC title. In addition, the CD, Current State of Blue, won the "Best Self-Produced" award in the IBC Regional competition as well.

So if you are a Blues fan, give the CD a listen. It is available on iTunes, Amazon and most digital outlets. 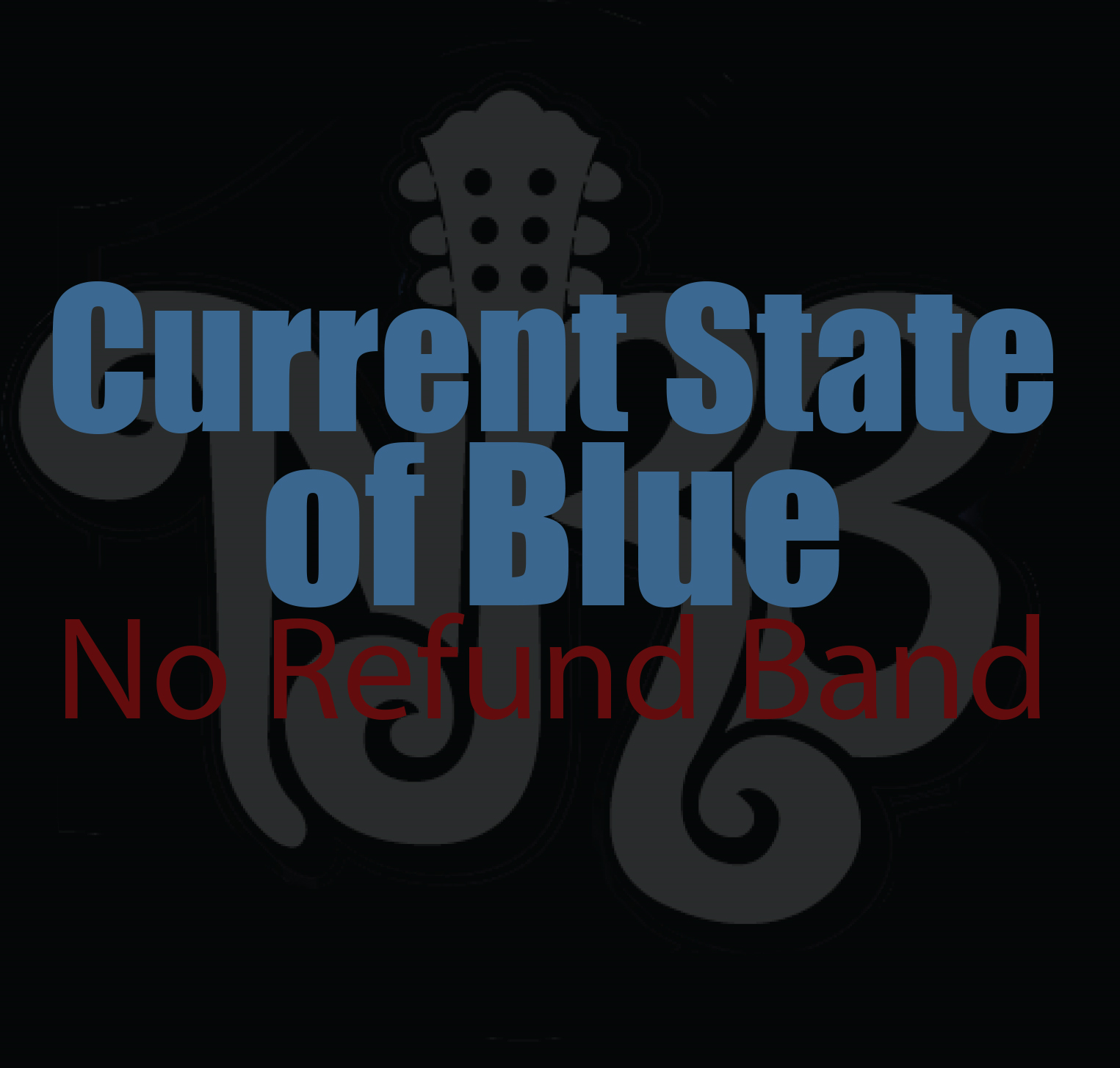 
Back to regular programming.
Posted by Mike Crownover AD5A at 10:17 AM 2 comments: